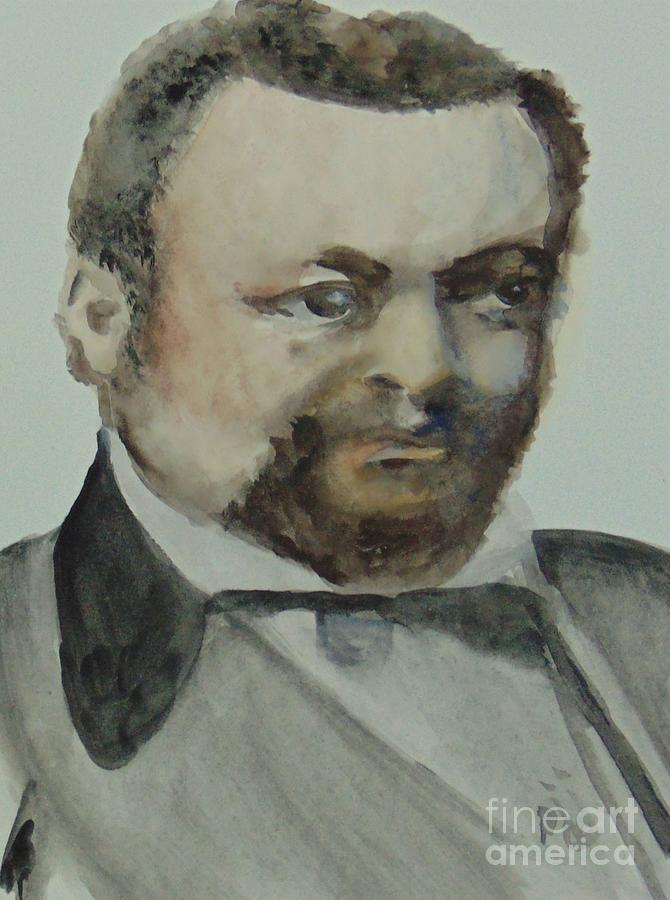 Blanche K. Bruce was the first African-American to finish a complete term in the Senate. He was elected to the Senate from Mississippi in 1875. His predecessor, Hiriam Revels, was elected to complete the terms vacated in Mississippi by the civil war. Not long after his tenure, obstacles were placed to block African-Americans from voting such as poll taxes and threats of violence. It would be almost a century before another Black person would be elected to the senate in 1967.

Thank you for the favor