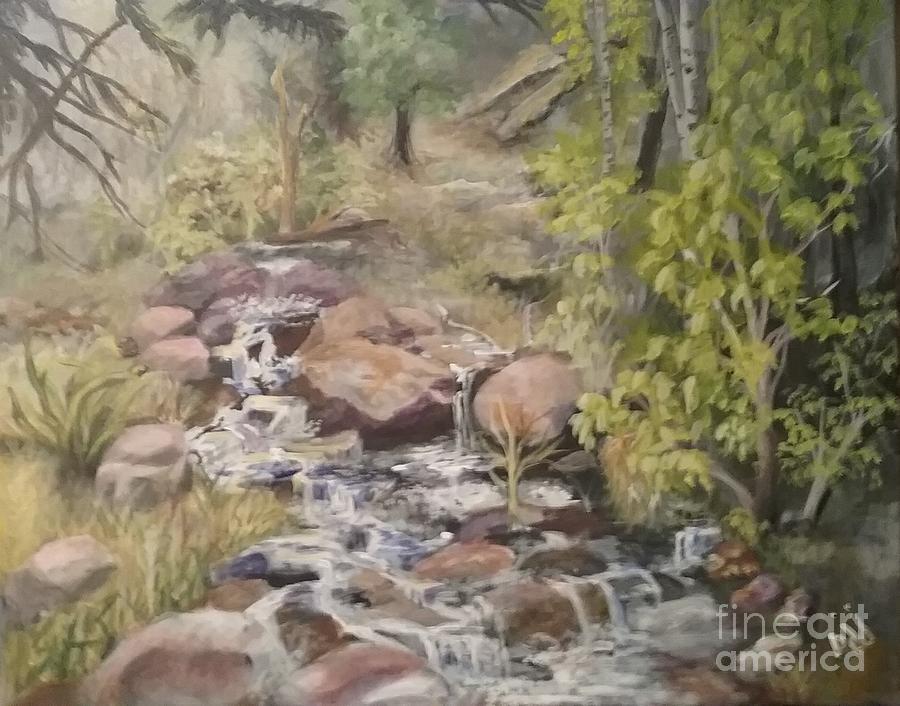 This piece has been already sold.   Please feel free to contact the artist directly regarding this or other pieces.