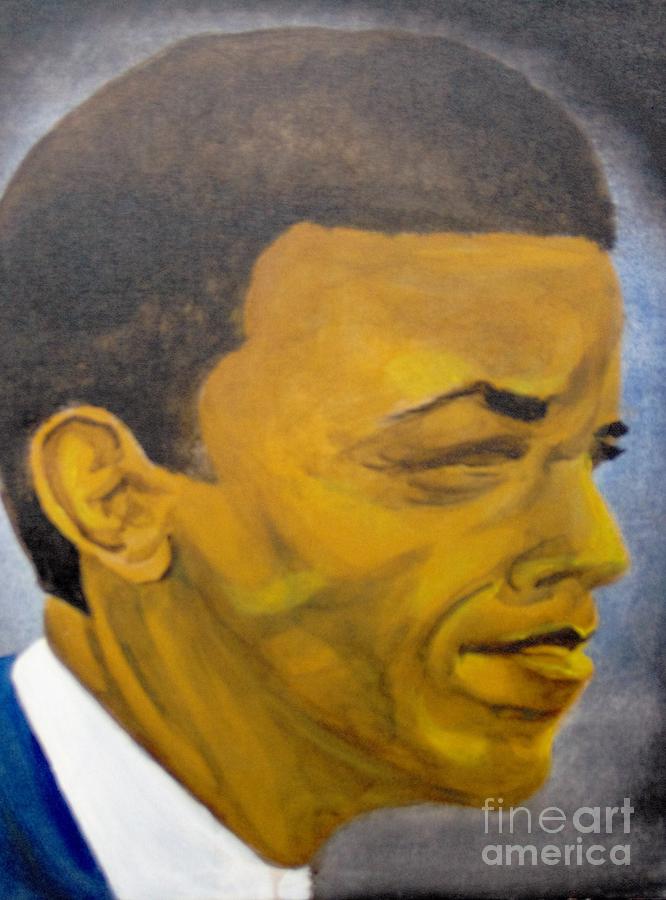 Barack Obama was elected the 44th president of the United States in 2008, serving from 2009 - 2017, A graduate of Harvard Law School, Obama was born in August 1961 and became one of the most popular presidents in modern history. In addition to receiving a Nobel Peace Prize, Obama was able to successfully return the nation to prosperity after a near complete economic collapse and bank failure in 2008. His Affordable Care Act gave millions access to healthcare, yet became a divisive subject for his political opponents. He served two scandal-free terms of office and is still popular to this day.