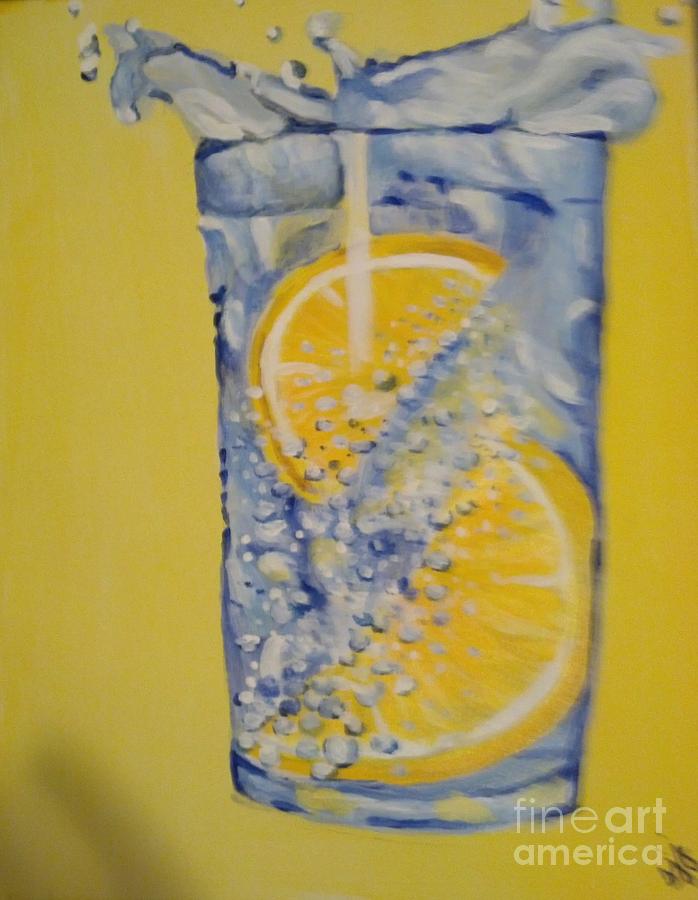 In 21st century America, it seems that clean drinking water for our citizens should be a non-issue and a priority for our government, but it is not. In 2014 the drinking water in Flint Michigan was rerouted from Lake Huron and the Detroit River to the Flint River, resulting in drinking water with such high lead levels that 100% of Flint's children are affected. In 2017 an oil pipeline was approved that will go into the Sioux Reservation without consulting the Sioux nation and risk contaminating their drinking water and damaging their sacred burial ground. This piece was developed to bring awareness to the quest for the simplest human right -- clean fresh drinking water, for our poorest and disenfranchised people.

Thank you for your kind support.