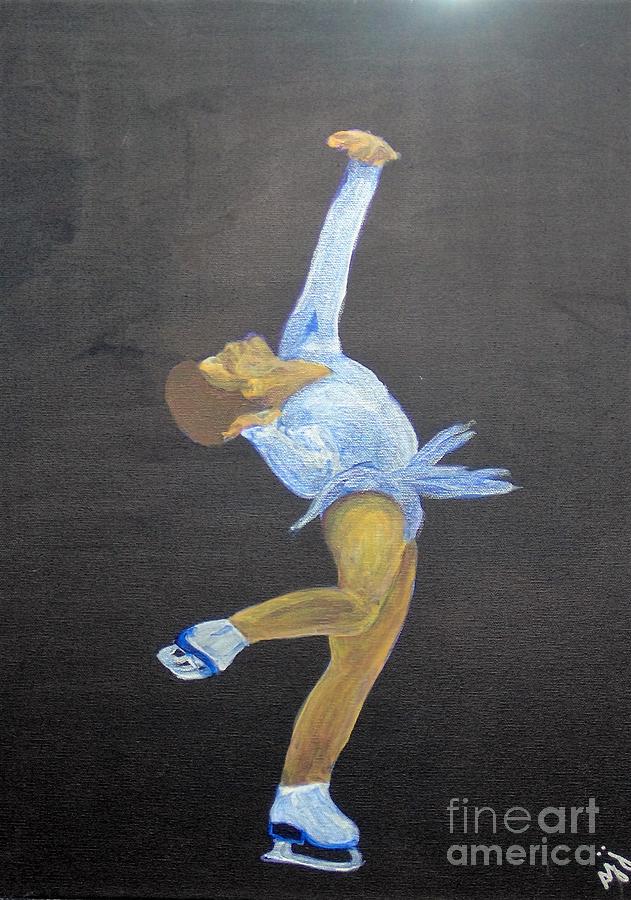 Debi Thomas was the first African-American woman to win a medal at the winter Olympics in 1988 when she won a bronze medal. She began skating at age 5 and by age 12 won a silver medal at the national novice finals despite discrimination by the judges. She was inducted to the figure skating hall of fame in 2000 and was the 1986 World Champion and a 2 time US National Champion. Debi Thomas is a study in re-invention. While competing in the Olympics, she was earning her undergraduate degree in engineering and later earned her medical degree and became an orthopedic surgeon.