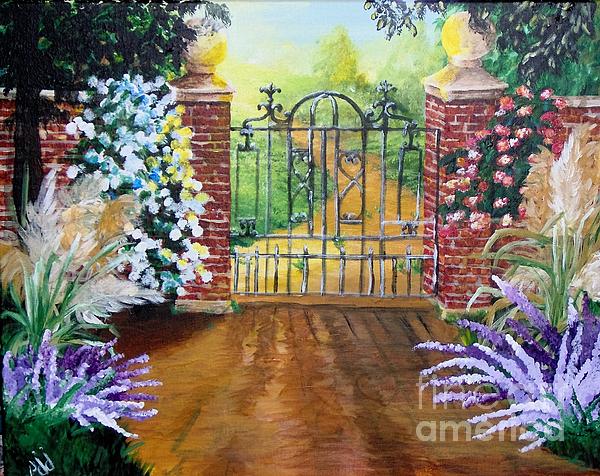 The Center for Disease Control has recommended the use of cloth face masks to help fight the spread of COVID-19.

This face mask is made from 100% polyester and includes two ear loops with adjustable grommets for a comfortable fit.

The printed area of the mask is approximately 7" wide by 5" tall.   This mask fits well on adult mens' faces without the grommets but, due to the adjustable grommets, can be worn snuggly by adult women, as well.

Please note - this is NOT a surgical grade mask. It is not intended for any medical or commercial uses, whatsoever. It is a simple, cloth mask designed for everyday use to cover your mouth when out in public. The mask should not be used in any medical or surgical setting.

We make no warranties that the mask prevents infections or the transmission of viruses or diseases.

As a teen, I spent many a day strolling past the Victorian mansions that lined the streets of the towns and cities in Western Pennsylvania. The... more

Thank you for your kind words.

Beautiful work! How nice is that!

Thank you for the feature.

As a teen, I spent many a day strolling past the Victorian mansions that lined the streets of the towns and cities in Western Pennsylvania. The robber barons of the early 20th century erected magnificent homes with elaborate gardens in order to flaunt their wealth to all who passed by, the fragrance of the late summer blooms teasing those who were not invited into the inner garden. It is fitting and ironic how many of these mansions, once home to the richest families in the world, became the great halls of the colleges and universities of the city, throwing their gates of knowledge open to all who dared enter and walk toward the light of understanding. The wealth of education, not money became their true contribution.