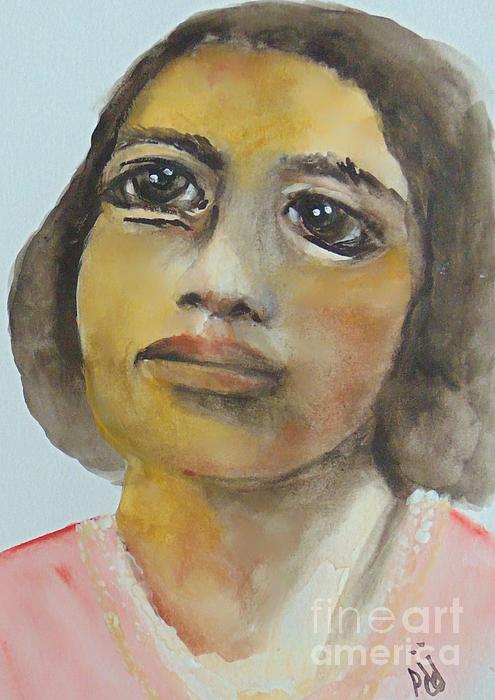 The Center for Disease Control has recommended the use of cloth face masks to help fight the spread of COVID-19.

This face mask is made from 100% polyester and includes two ear loops with adjustable grommets for a comfortable fit.

The printed area of the mask is approximately 7" wide by 5" tall.   This mask fits well on adult mens' faces without the grommets but, due to the adjustable grommets, can be worn snuggly by adult women, as well.

Please note - this is NOT a surgical grade mask. It is not intended for any medical or commercial uses, whatsoever. It is a simple, cloth mask designed for everyday use to cover your mouth when out in public. The mask should not be used in any medical or surgical setting.

We make no warranties that the mask prevents infections or the transmission of viruses or diseases.

Internationally acclaimed soprano, Anderson was the first Black singer to sing at the White House. She was denied the opportunity to sing at the... more

Internationally acclaimed soprano, Anderson was the first Black singer to sing at the White House. She was denied the opportunity to sing at the Constitution Hall in Washington, DC by the Daughters of the American Revolution because of her race, causing First Lady Eleanor Roosevelt to resign from the organization in protest. On Easter Sunday 1939, the Roosevelts invited Anderson to sing on the steps of the Lincoln Memorial for a concert in which 75,000 people attended. Four years later the DAR invited her to sing at Constitution Hall. She became the first Black singer to sing at the Metropolitan Opera in New York in 1955 and sang at the inauguration of John F. Kennedy in 1961. She was awarded the Presidential Medal of Freedom by Lyndon B. Johnson in 1964.